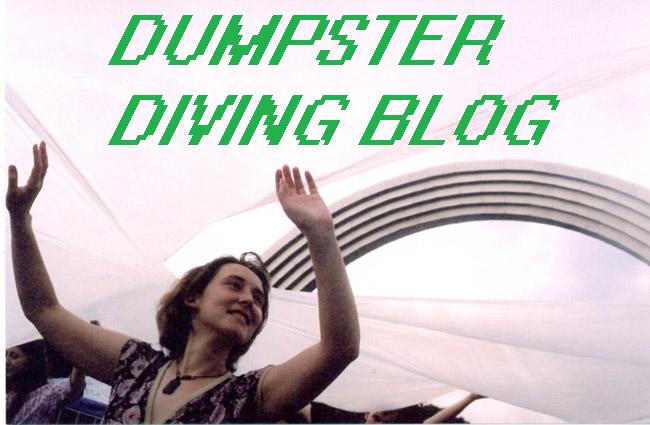 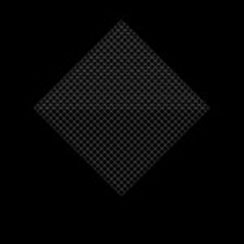 This album consists of two pieces. The first track can be described as IDM and synth meditation with a smack of industrial. Quite interesting, right? Naked beat serves as a pillar which is being gradually sprouted by electric pulses, synth waves and at the end of the track – meditative vocals. Second track is stricter in terms of the style. We have here a tranquil psycho folk story, which deals with drawling synth roulades, faded guitar and arrhythmia. The sound engages a listener into its misterious games. And these games are beautiful games of the beautiful mind.
Compelling work!
Endless Endless Endless is a duo of experimentalists (Brett Renfer and James Tichenor) from New York.
Derek Rogers – Triagonals, CD Synth Series 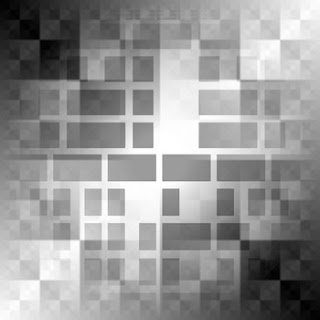 This is what I do love about music. A linear and thorough research of the sound substance! The title of the record actually blurts the secret… Be prepared to be drowning in the ocean of cosmic signals and what they deliver. Vibrating drones smoothly and deliberately mantle consciousness. The sound is ambient and minimal. Cascades of geometric figures made of sound magma slowly approach through the vacuum. Almost physically palpable oscillations. Amazing. One more gem in Synth Series collection.
Derek Rogers is an electronic composer based in Austin.


You can buy these records from Ruralfaune or from distributors.